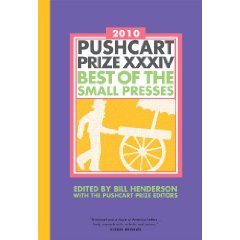 This year is especially gratifying because my very close friends and former MFA peers, Bryan Fry and Stephanie Lenox, are two of the three founding masterminds behind Blood Orange Review.  I remember the day Bryan called and asked me to write something for their journal. “We’re doing a special issue on failure,” he said. “And naturally, we thought of you.” I hemmed and hawed, and finally agreed to write something. Glad I did. You can read, “On Falure,” by clicking here.